Many cities can look to Chicago for urban innovation & inspiration

The art, shopping and increasingly large number of young professional residents are just a few reasons the city continues to grow. The City of Chicago currently held a meeting to discuss their plans of building a new riverfront development on W. Chicago Avenue. Riverside Investment & Development along with Tribune Media confirmed their plans to redevelop the current neighborhood. 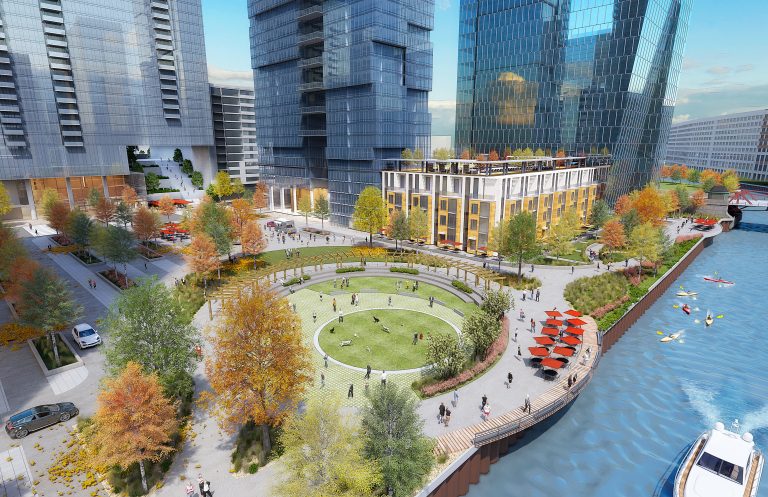 The plan is to turn the current area into a "landmark urban tech-centric neighborhood that will reflect how people want to live and work," according to Total Landscape Care. The goal of this project is to increase growth by connecting neighborhoods, creating and retaining jobs and young talent. Along with a major focus on sustainable development, The River District will add to Chicago's current reputation as one of the smartest cities in the world.

Forbes recently updated their list of The Best Cities for Young Professionals, and Chicago did not place. Seattle took first, with Austin and Salt Lake City following closely behind. The cities were ranked based on social outlook, employment prospects, networking opportunities, rent and salary - all features that The River District hopes to instill in Chicago.

In addition to jobs and networking, cities can cater to an influx of residents by staying up-to-date with the world of technology. CityForce is one way to start. CityForce is your complete solution to city/municipality management! Manage, schedule and review inspections and permits, automatically generate custom reports, and handle payments - all in one place. With CityForce, you're saving time on the most monotonous daily tasks that keep you from staying active and engaged on other projects. Generally, you can purchase CityForce for your office for less than 1% of your annual budget!

Ready to follow Chicago's lead & take a step in the smart direction? Contact us for a custom price quote today!