Solar light, that is. Solar lights are part of the general #SmartCity initiative that is reducing high energy costs and helping to eliminate the consequences that come from using so much electricity. It's the cleanest, most renewable energy source on earth - so considering installing solar panels isn't a hard decision. Check out some of these fast facts from Solar Power Authority below: 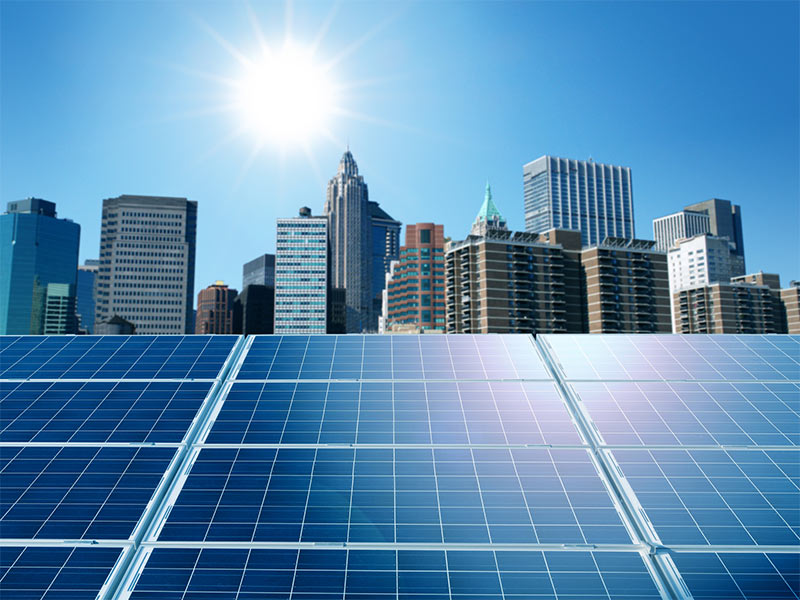 150 Mayors across the United States are currently working towards a 100% clean energy initiative! 33 states are involved in the endorsement. Mayor McFarlane of Raleigh, North Carolina, said:

“Cities must continue to take a leadership role in shaping a 21st-century clean energy economy if we're going to keep our economies strong and our communities healthy.” 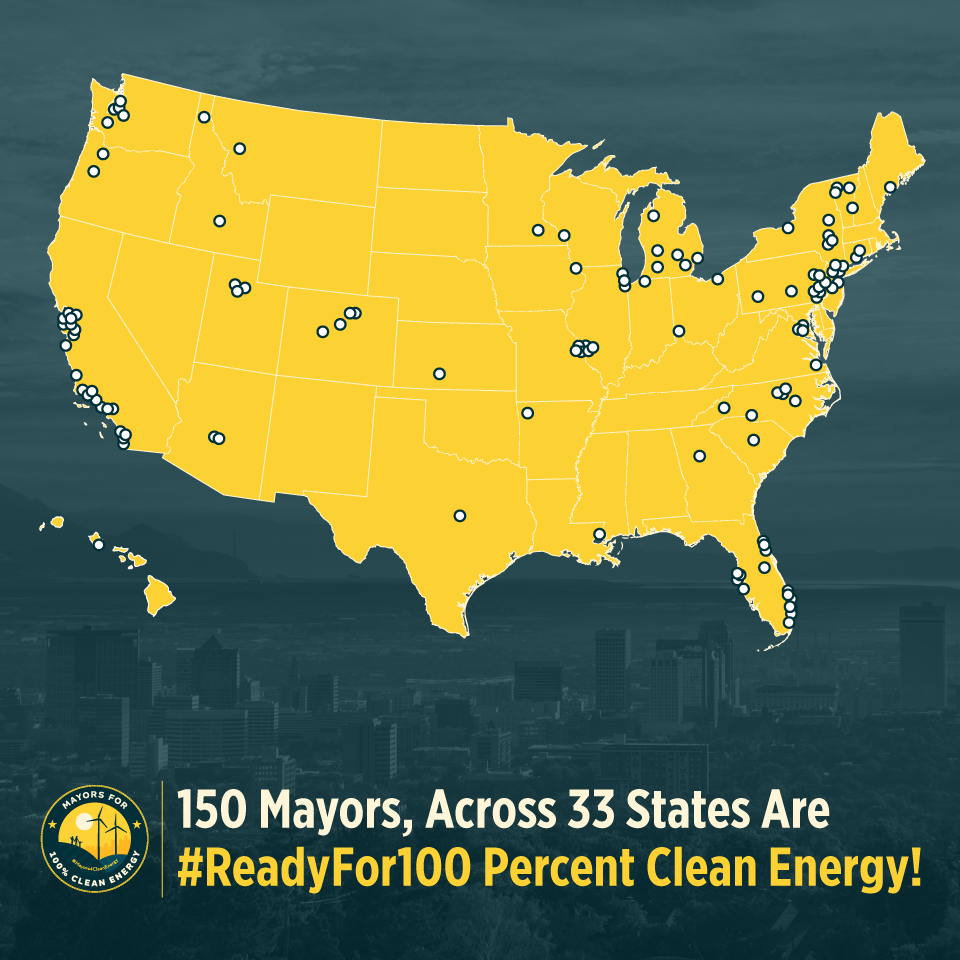 Residents want to live in cities who care about clean energy. Along with being efficient with resources and focusing on sustainability, smart cities are also concerned with enhancing livability, and workability. In addition to implementing resource-renewing solar panels, cities should look into CityForce. CityForce is an innovative all-in-one software suite that assists city managers in every aspect of their jobs. You can't close yourself - this is the next best option! Along with overseeing payments and complaints, CityForce is one convenient tool for scheduling and overseeing inspections as well as housing a citizen portal. See all of CityForce's products and benefits here.

Ready to start working toward a cleaner, smarter and more efficient city? Take the first step - contact us today.